On Thursday 6th Feb, Mr Tiffany and Mrs White took 8 children from Years 4 and 5 to a tennis event at Grangefield. The competition was fierce and the children finished third overall in each age group. The children had improved from the previous event and should be very proud of their attitude and perseverance.

Children from lower and upper KS2 went to Crawshaw and Priesthorpe respectively this week to see if they could be the next Andy Murray or Johanna Konta. The improvement that has been evident from last year's efforts was great to see and the children really developed their skills using the Leeds Rhinos coaches and teacher's advice from the side of the court.

A team of children from upper KS2 went to Crawshaw School to take part in a dodgeball competition against other Pudsey schools. The children were fantastic ambassadors for the school, especially those who made a mixed team with children from Pudsey Lowtown. They were wonderfully resilient especially when they were against some really fearsome opposition.

Children from Years 4 - 9 took part in a competition at Farnley Academy. The children ran a course across the school grounds with a large number of children from a multititude of other local schools. Every child completed the course and maintained a really positive attitude throughout. Hopefully their achievements will inspire other children to give it a go in the future and try it outside of school too.

Three children from Key stage 2 were chosen to take part in a sports event which focused on having a go at different events. The children had a great time throughout the afternoon and tried their absolute best in each activity they took part in. 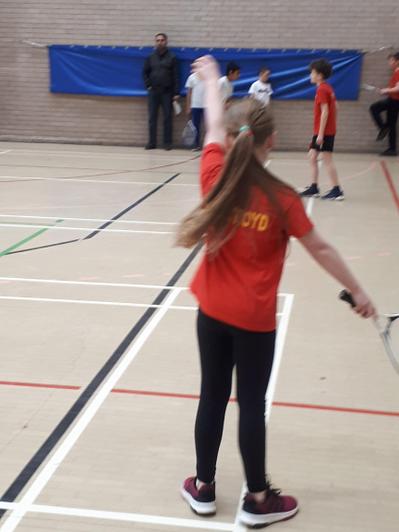 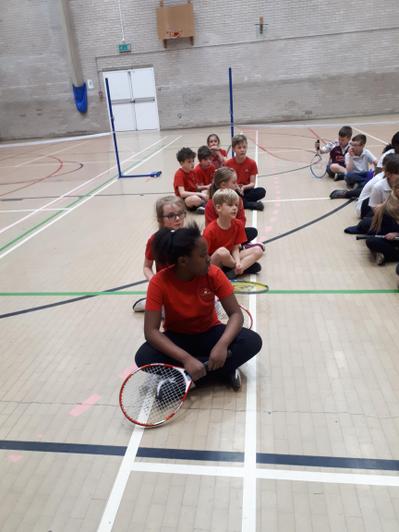 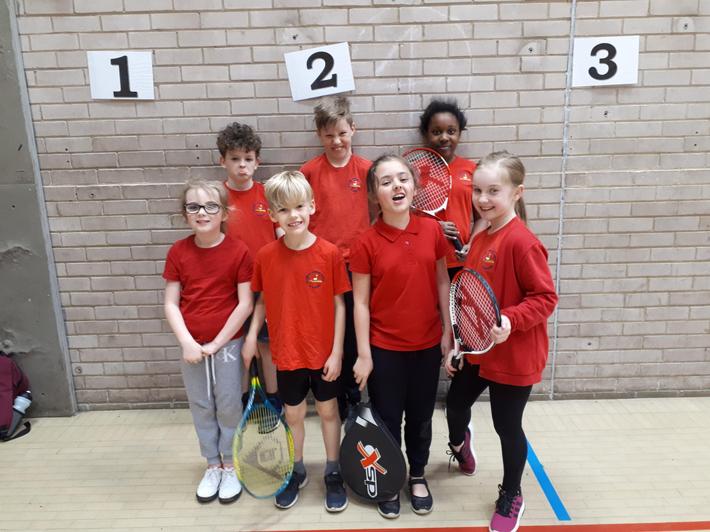 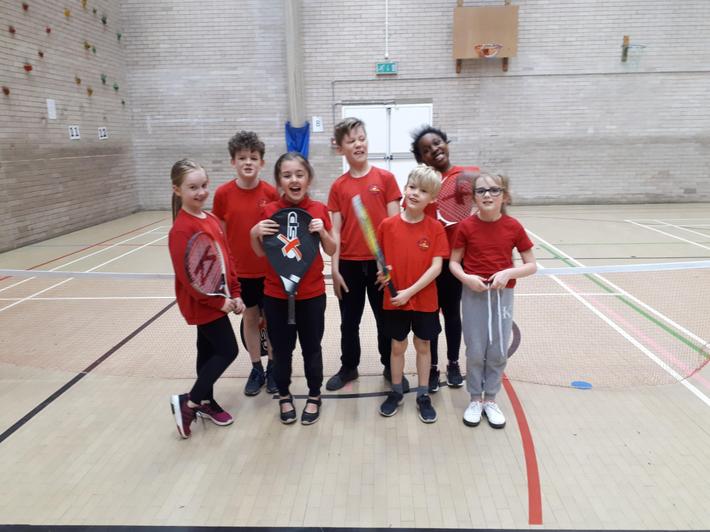 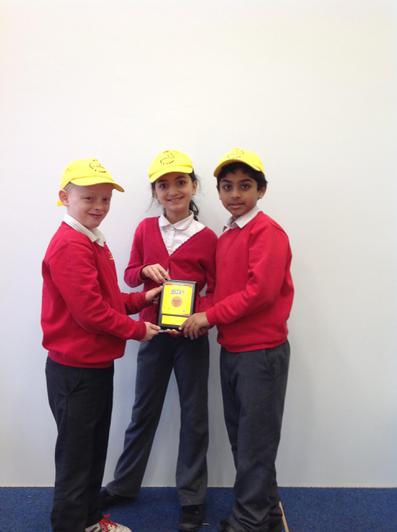 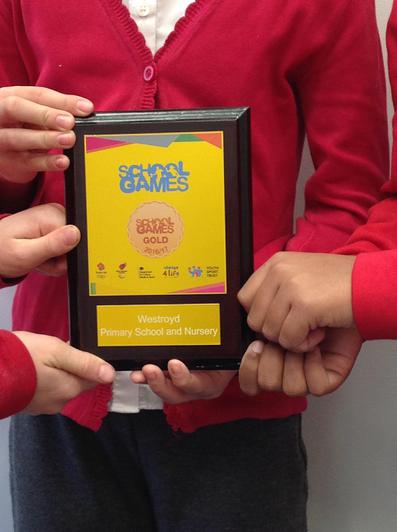 The School Games Mark Trophy is a national award given to schools. This is as a result of the competitive sporting events that have taken place in and out of school. It recognises the inter school sports competitions that Westroyd take part in and also the Intra School sporting events eg Sports Day.  It also takes into account our play leaders from our Year 4 and Year 5 class who are trained to play active games with our younger children at playtime. They are great role models.