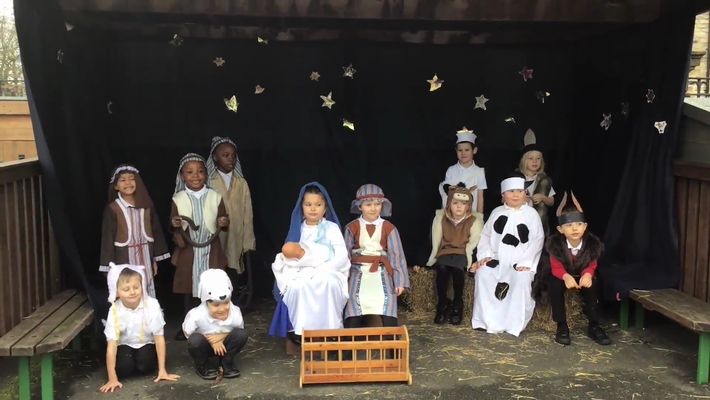 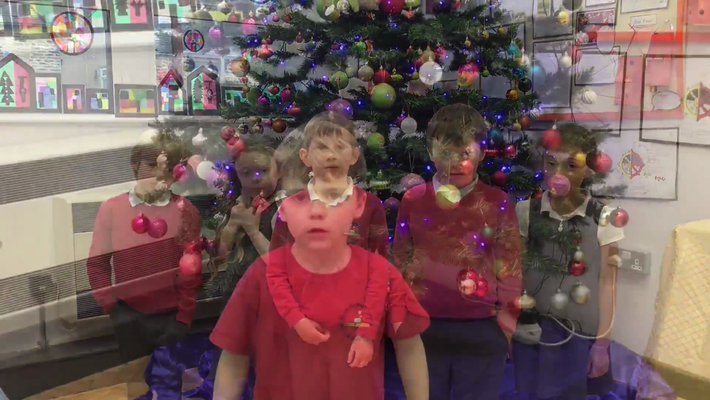 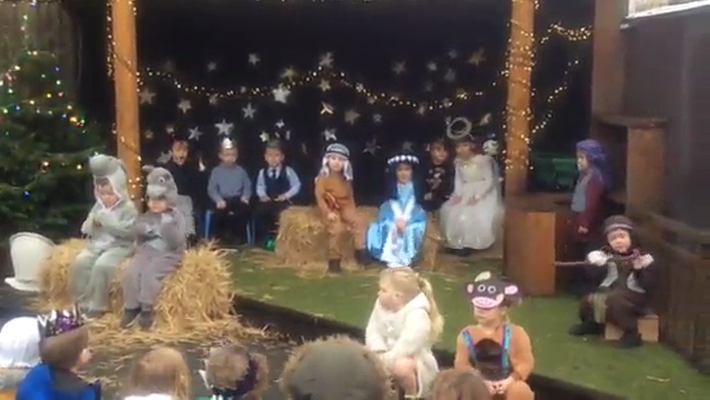 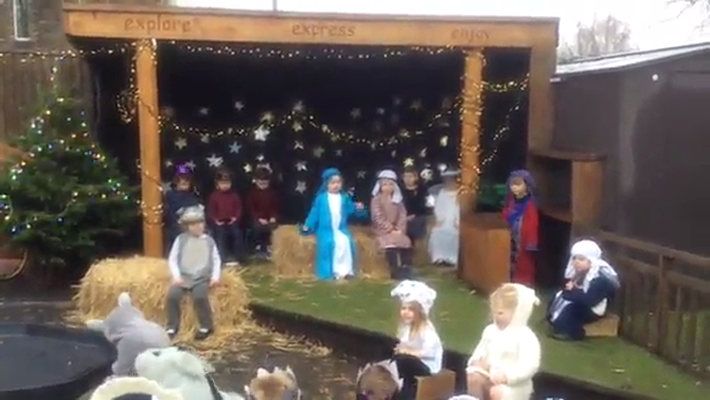 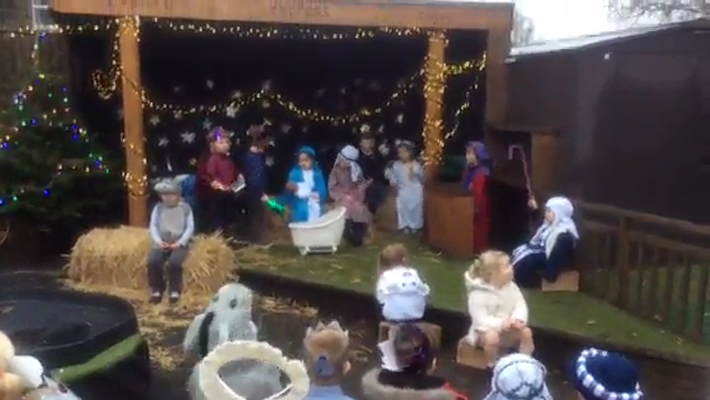 ICT is taught throughout School and Nursery using various ICT resources. As a result of this, we would like to share with you some of the Childrens work throughout the year.

The Leeds young Film network is dedicated to increasing opportunities for young people to engage and excel in film. Leeds city Council sponsors this child friendly event, along with Artforms, Leeds Young Film and We are Vista. The network was established in 2009 by a group of professionals dedicated to developing and increasing oportunities for children and young people in Leeds.

This year was Westroyd's fifth year for taking part. We were nominated for two categories with our films 'Alien in the Classroom' and 'Little Red Riding Hood'. Alien in the classroom was based on the Golden Owl's theme of similarities and differences and Little Red Riding Hood was created by KS1 children during an animation club lead by KS2 children.

We are pleased and very proud to announce that Westroyd have won the MediaFish Perspective Award and the Best adaptation Award for their nominated films.

Please take a look below, we hope that you enjoy them! 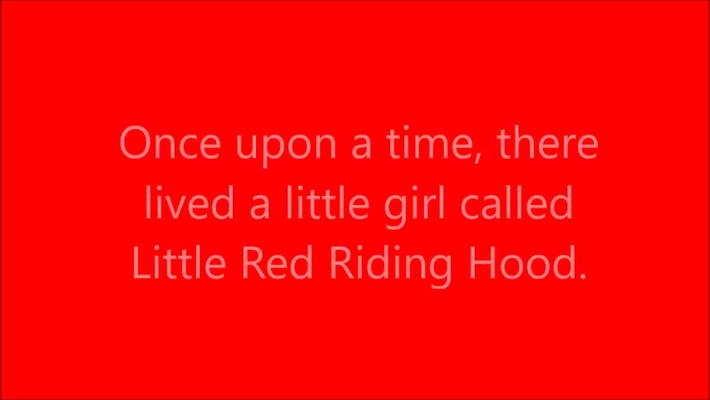 KS2 Alien in the Classroom.mp4 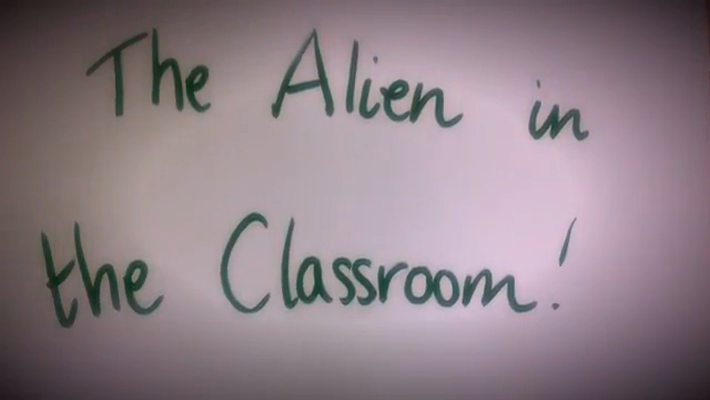